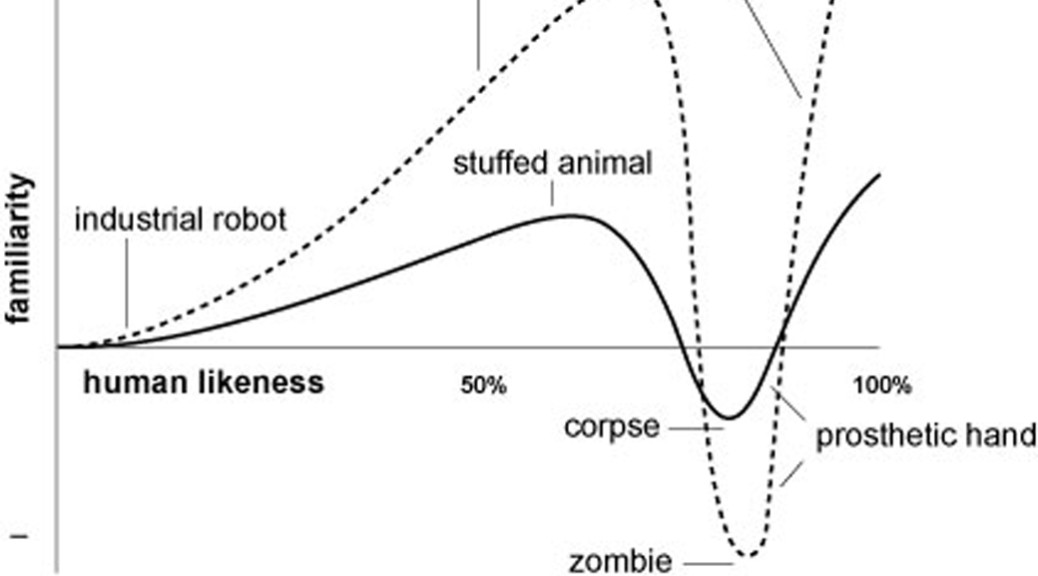 I know it’s hard to believe, but -I have a theory about artificial intelligence… and perhaps, even harder to believe -I am about to share it with you now even though you didn’t ask.

Machine Intelligence is an impossibility because perfect intelligence doesn’t exist. In order to create true intelligence, you must also incorporate all the nasty bugs and flaws that computers eliminate by virtue of being machines. However, our flaws are exactly what gives humans a competitive edge in the bigger picture of intelligence and survival. Look at it this way, you may be a MENSA level genius -but that’s not going to stop you from locking your keys in your car at 3AM while it’s still running in the Taco Bell drive-thru and that’s something an artificial intelligence would never do. But perhaps, more importantly -an artificial intelligence would also never discover penicillin simply by being a filthy, lazy slob who forgot to clean up his work area.

But for some reason, the simple fact “to err is human” has not stopped our brightest minds from attempting to produce flawless, error free artificial humans anyway.

Why? If we can’t replicate human intelligence, what is the purpose of AI research?

Sex not only drives our technology -it drives our entire universe. Ultimately, sex is the only reason we even bother to get out of bed and leave the house to begin with… sure, we may have important things to do that day -like blast off into space and pilot the International Space Station for the next six months in an act of solidarity with the international scientific community -but wouldn’t it be awesome if we got laid first? This is how the monkey mind thinks. Tell me I’m wrong. This is also why most of our greatest inventions and technological triumphs turn into sex toys in one way or another eventually.

Okay… maybe not everything. For example, there’s nothing sexy about the cotton gin… but those were tough times. Nobody had time for sex toys when actually turning cotton into thread was a real thing that you had to figure out how to do. But once we had the basics of survival figured out -it was game on, playa and sex has been the driving force behind almost every notable invention known to humankind since the dawn of the 1970′s.

Sure some people may have watched a shaky VHS copy of, “My Cousin Vinnie” every once in awhile, but come on… you know what I’m talking about.

Still don’t believe me about sex and technology?

Well I can sum it up in two words then: The Internet.

We invented the internet just so we can watch other people having sex when we aren’t having sex. Say what you want about the importance of cats or the importance of telling people their YouTube video of their cats is the worst thing ever or maybe even the ability to communicate in real time with other people all over the world, but I happen to know for a fact that porn revenue basically pays for all of this shit. Just like it paid for the home video revolution and just like it will pay for the next step in our never ending quest to get freaky with technology.

But there’s a problem… in 1970 a Japanese researcher named, Masahiro Mori wrote an article he called -The Uncanny Valley. In it, he postulates that the more “life-like” an android appears to be, the creepier it is. This is bad news for people who don’t like to have sex with things that creep them out. In other words, when plotted on a graph -a person’s empathic response to a “robot” rises higher and higher until that robot starts to look damn familiar… then it just gets plain creepy and a person’s empathic response drops drastically -all the way down to actual repulsion. This drop in empathy is known as, “The Uncanny Valley”.

Basically, R2-D2 is like a cute and cuddly toy… C-3P0 is like that effeminate uncle from Maine that you only see once a year around Thanksgiving time and a real life Terminator is just plain “run for your lives” creepy.

Some say this is a survival mechanism deeply rooted in our genes. The theory goes, we have been biologically trained to avoid other humans who appear “odd” or “not normal”… maybe they have a contagious disease… maybe they are crazy or rabid… it’s better to just stay away from these people because after all -the only reason we would ever approach anyone to begin with is to have sex with them and nobody needs any flipper babies running around just because you were too stupid to recognize the warning signs before humping a freak of nature. It is theorized that The Uncanny Valley is a reflection of this biological imperative.

Which poses a very important question for the future scientists of America.

“How in the hell am I supposed to get my freak on with a robot when my body keeps telling me to flee?”

Is it possible to overcome human instinct?

Well, I guess we already have “real dolls” and those things are fairly life-like… and true to Masahiro Mori’s word -those things creep me the fuck out… but apparently dudes are out there having sex with these things right now -how do they get over it? I would imagine there has to be at least a little creepy factor there… I mean, where do you keep your real doll when you’re not busy humping it? … under the bed? … in the closet? Surely, you don’t sit down for Hot Pockets and American Idol and then go at it like spider monkeys afterward right there on the coffee table?

Or do you…? If it were socially acceptable for people to be having sex with dolls… which… I guess I’m okay with that? … anyway, if this were socially acceptable, would people start hanging out with their dolls in parks and restaurants and taking them to movies? …would you have to invite the neighbor AND his sex doll over to dinner?

If this is our future, what possible factor could finally shepherd us through the The Uncanny Valley and lead us to coital bliss with our technological counterparts? Maybe… just maybe there is one other biological imperative that somehow over rides everything else…

That’s right. The male urge to fuck EVERYTHING.

Let’s face it, if men were picky about where they deposited their seed -we may not be here in the first place. In fact, as repulsive as it may be -some “anomalous” sexual acts may have paved the way to our evolutionary advantage, much like leaving your mess laying around until it gets moldy paved the way for a medicinal miracle. Maybe in a post apocalyptic world, where human sex is only possible under the rarest of controlled circumstances, men will still be able to go through the motions of fulfilling their only purpose in life by grabbing a cold, unfeeling robot by it’s synthetic hair and releasing their seed into the technological wild… of course, this act will no longer assist in the propagation of the species, but at the very least it will slow down the testosterone fueled transformation from mild mannered cubicle dweller to full on post apocalyptic Mel Gibson style Thunderdome road warrior.

Maybe the fact that your “girlfriend” is missing an eye, emits an odd whirring noise and has a Texas Instruments stamp instead of tramp stamp will be a non-issue when compared to the all important biological Command From God Himself to fuck anything and everything at all costs… and maybe this speaks to a more subtle survival tactic… stay away from the freaky mutants for health and safety reasons at first, but if nothing else is available -start humping the mutants like there is no tomorrow. Because at that point, all bets are off and apparently spreading your biological seed at any cost is more important than spreading your seed carefully. I guess no matter how important we may think we are, our job is simply to spread DNA and even though that job isn’t always pretty -we’ve been programmed to finish that job no matter what.